Our candidate was running against two Republicans in a historically red county, but he won a three-way race with more than 46% of the vote.

Our goal was to show base and undecided voters where to cast their ballot. 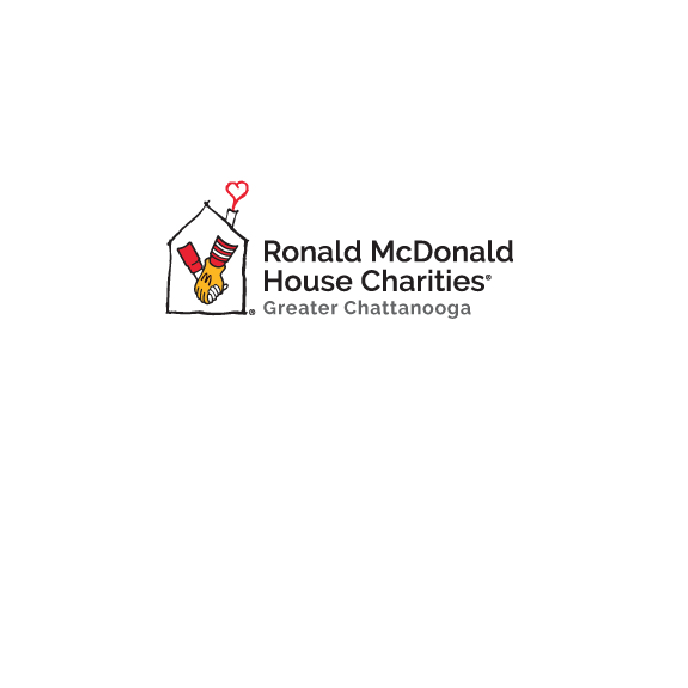 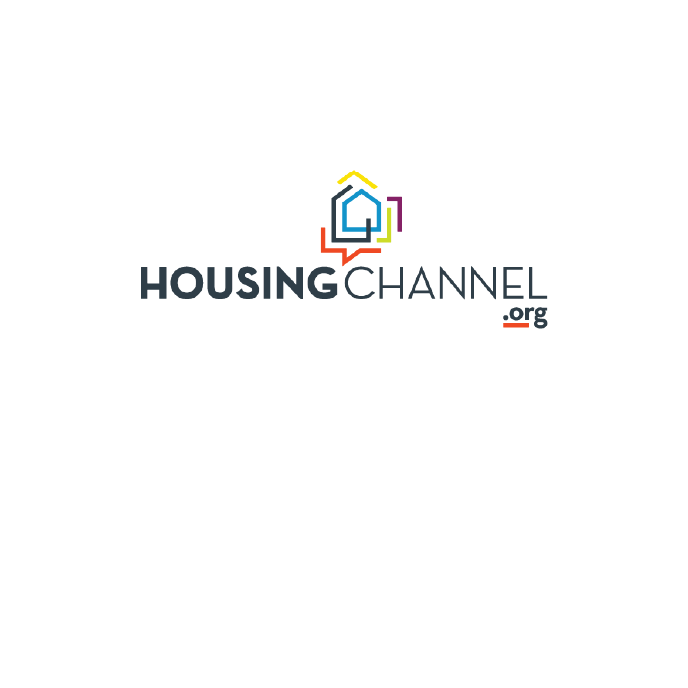 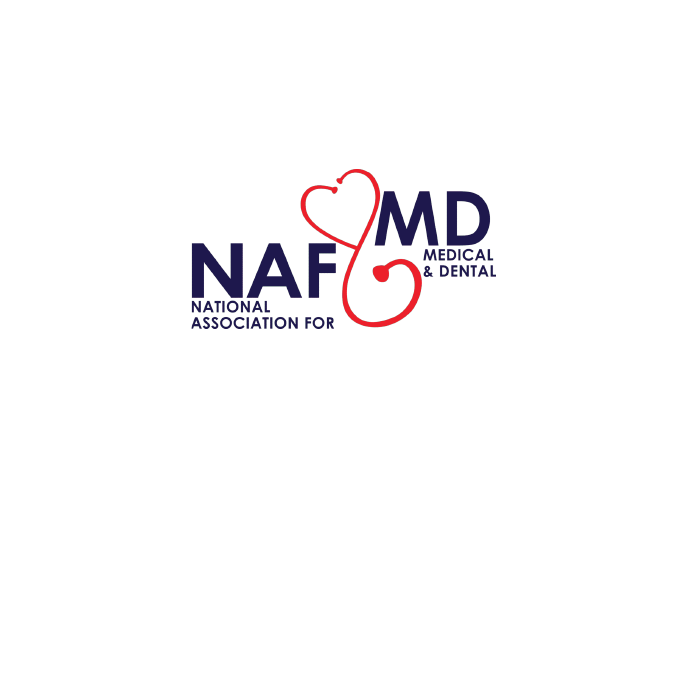